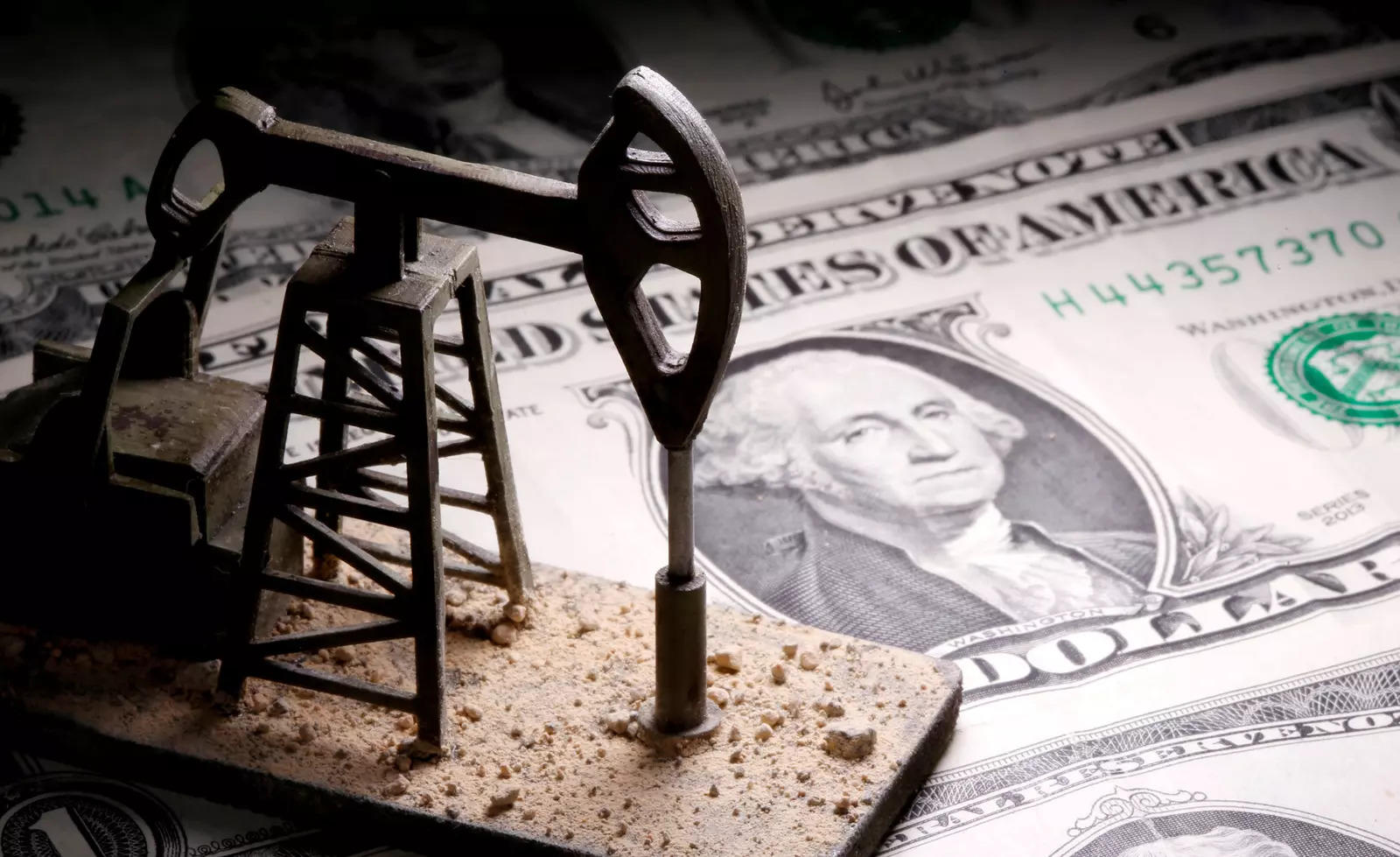 SINGAPORE: Chinese national banks and Australia’s Macquarie Group are quietly filling some of the multi-billion-dollar hole in Asian oil financing after the withdrawal of traditional European lenders, hurt by a raft of defaults and fraud allegations.

Established financiers still taking on oil transactions, such as France’s BNP Paribas and Singapore’s OCBC, have raised compliance standards and are shying away from higher-risk small traders and refiners, according to interviews with over a dozen trading and banking executives.

Beijing-controlled Bank of China, ICBC Standard and Agricultural Bank of China are among the few institutions that are expanding credit in the sector, mostly as customers activate dormant lending facilities set up previously but left unused as they were viewed as too expensive or restrictive.

Australia’s Macquarie, largely unscathed by the default turmoil, is one of the few established players to expand commodity credit in Asia and has grabbed market share left by retreating European rivals, oil executives said.

But the cutbacks have left lower-tier players – small traders and refiners that are critical links in Asia’s fragmented and opaque oil markets – starved of credit just as hopes rise that vaccine rollouts will revive global fuel demand.

“Many banks are going through internal restructuring or taking a wait-and-see stance, or being a lot more selective in borrowers and their counterparties,” said Eric Chen, director of business development at trade-focused fintech firm GUUD.

“And corporate governance has become a top focal point.”

Even Macquarie’s oil finance team, which executives said contains 10 seasoned former traders, is “doubling the time spent on due diligence on each client and each transaction,” said a source close to the bank.

Macquarie, which reported a surge in third-quarter profits from commodities trading, didn’t immediately comment. BNP Paribas declined comment. OCBC did not respond to a request for comment.

Chinese banks like BOC and ICBC Standard have each extended hundreds of millions of dollars in credit to help fill the financing void, purchasing and finance directors at three Chinese independent refiners said.

“We used to prefer European banks as they were quicker in approving lines and offered flexible terms,” said a Shandong-based refinery official, who asked not to be named due to company policy. “Chinese credits were typically more costly.”

Previously treated as a back-up source of financing, Chinese lines now provided about a third of his company’s annual credit needs of about $1.5 billion, added the official.

BOC, ICBC Standard, Agbank did not reply to requests for comment.

New Jersey must sue corporations over emissions from oil and gas, by Caren