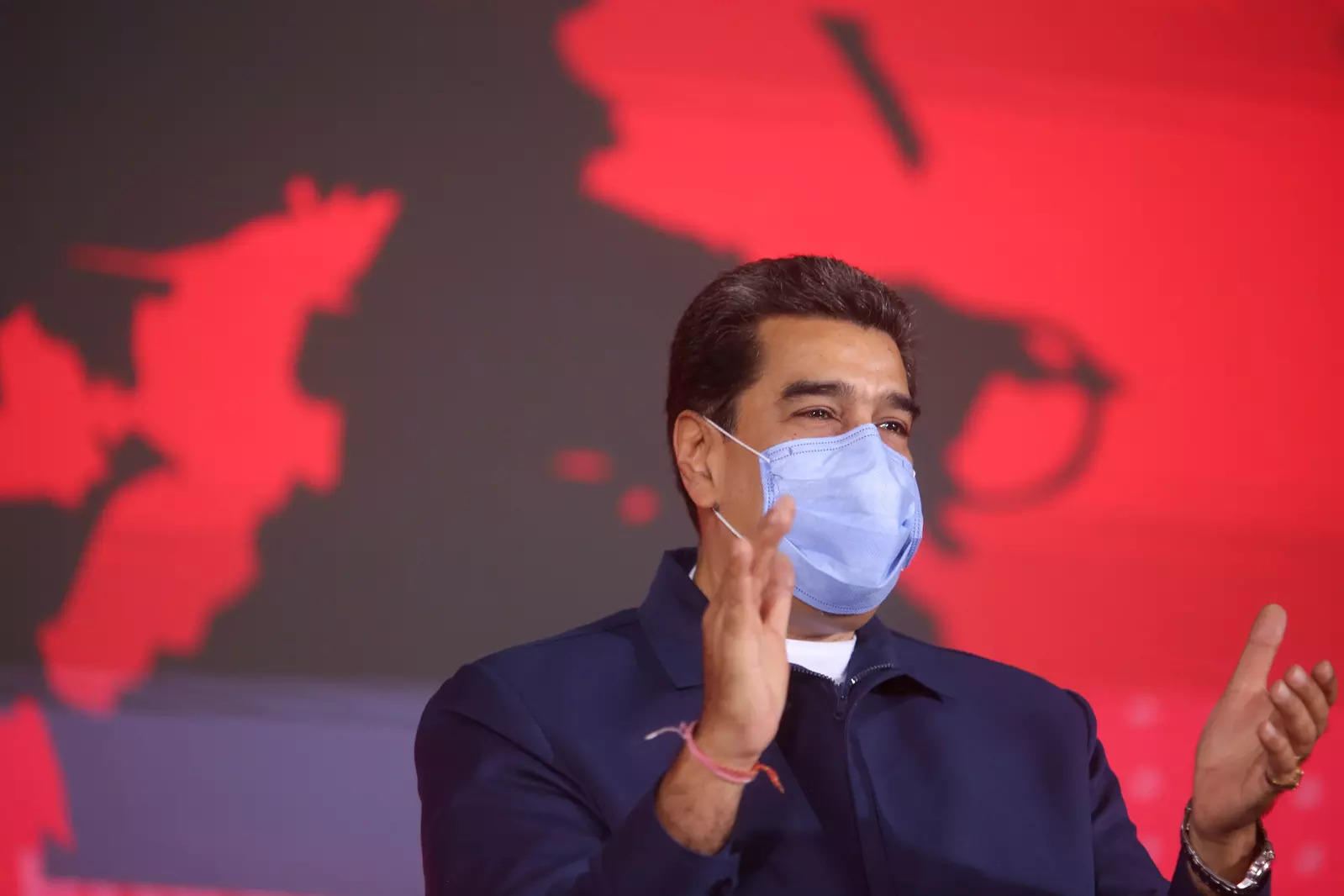 CARACAS, – Venezuela‘s President Nicolas Maduro said on Tuesday that the National Assembly would consider reforms to oil legislation that he said would allow for “new business models” in the crisis-stricken South American country’s crucial oil industry.

Maduro did not provide details about what changes might be made by the congress, controlled by allies of his ruling socialist party after a December vote widely boycotted by the opposition.

Venezuela’s crude output has plunged in recent years due to under-investment and mismanagement, and more recently due to U.S. sanctions aimed at ousting Maduro, labeled a dictator by Washington.

Maduro’s comments come as officials have proposed allowing private companies a greater role in the oil industry in the member of the Organization of the Petroleum Exporting Countries, in a break from the state-run model preferred by Maduro’s predecessor and mentor, the late former President Hugo Chavez.

The oil law was among dozens that the National Assembly resolved to reform during its session on Tuesday. The congress also pledged to consider laws reforming Venezuela’s mining sector and to create “special economic zones.”

Under current oil legislation, state company Petroleos de Venezuela is required to hold a majority stake in joint ventures with foreign and private companies, and has a monopoly on crude oil marketing.

But the opposition, led by Juan Guaido, largely chose not to participate in the December vote because it argued there were no guarantees the vote would be free and fair. Guaido does not recognize the Maduro-aligned National Assembly as legitimate, and has named his own committee of allied lawmakers to continue carrying out the functions of the legislature.