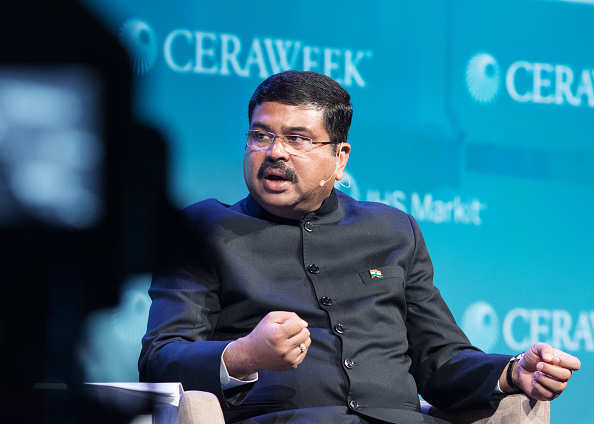 Pradhan said at the CERAWeek conference by IHS Markit that India, where fuel demand is recovering to pre-pandemic levels, would like to rely on reasonable and responsible oil prices.

Oil prices have recovered from last year’s price crash spurred by the pandemic, helped by production cuts by the OPEC+ group, comprising the Organization of the Petroleum Exporting Countries and allies including Russia.

Crude benchmarks rose more than 2% on Wednesday on expectations that OPEC+ might decide against increasing output to ease prices when they meet on Thursday. The group had previously been widely expected to ease the production cuts.

Pradhan said India supported the OPEC+ decision to cut crude output last year when oil demand collapsed due to the spread of the coronavirus.

“(At) that point of time the producers assured us, especially OPEC assured the global market, that by the beginning of 2021 the demand would be coming back and production would be as usual. But I am sorry to say that production is yet to be normal by this time,” he said.

He added that higher oil prices might suit “some of our friends,” but emerging countries like India need a reasonable price.

India imports about 84% of its oil needs, with over 60% of that coming from Middle Eastern countries. Pradhan said India will scout for alternative paths and energy sources, including green hydrogen, especially if prices continue to rise.

“Today we expect the producing countries, especially OPEC and its friends, should do business as usual (over) what they had promised and out of that responsible reasonable price,” he said, adding that his opinion on the matter has been shared with key oil producers.